The 16mm film entitled The Lunch in Fur/Le Déjeuner en Fourrure (2008) revolves around a fictional encounter in an early 70s modernist glasshouse of three iconic female figures of the early avant-garde movement in their later years; the photographer Dora Maar, the artist Meret Oppenheim and the performer and political activist Josephine Baker. Maar and Oppenheim were friends and collaborators in the surrealist movement whilst Baker’s modern performances were fetishized within the register of colonial fantasy.
The title of the film refers to the name of Oppenheims fur-lined teacup object (1936), which was later titled Le Déjeuner en Fourrure by Surrealist leader André Breton and is probably the most notorious Surrealist object. Together with this fur-lined teacup the three protagonists are surrounded by other avant-garde objects, such as the Picasso’s portrait of Maar, a chessboard of surrealist forms, a reel-to-reel tape recorder and for example the indirect presence of the photographs of Man Ray, recognized in the performed poses of the actresses.
The spoken dialog bends into the surreal referring to myths, the gaze and the nature of memory. In an enigmatic play, the absence of a direct interaction between the three women is replaced by their gestures and attitudes towards the objects, recollecting the Surrealist idea of extending dialogues with objects. 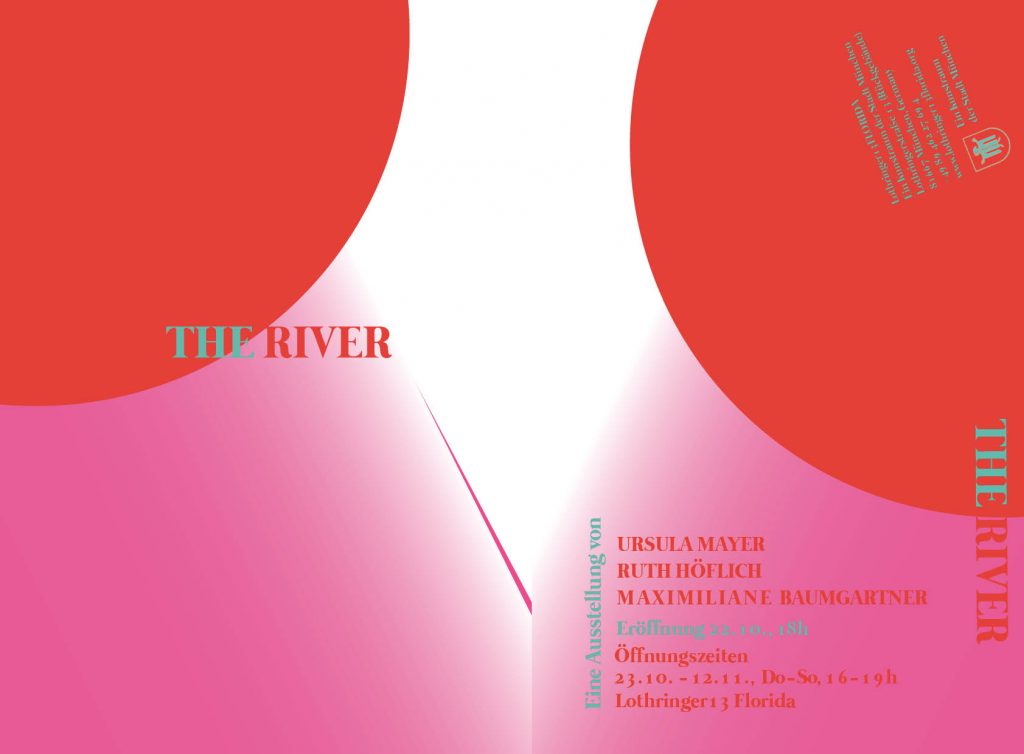 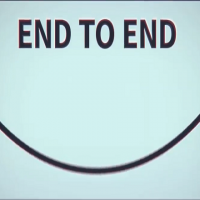 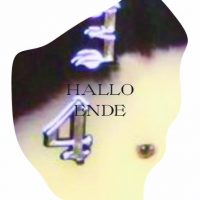 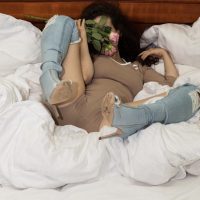 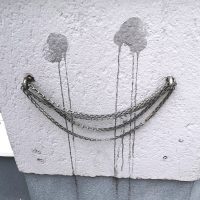