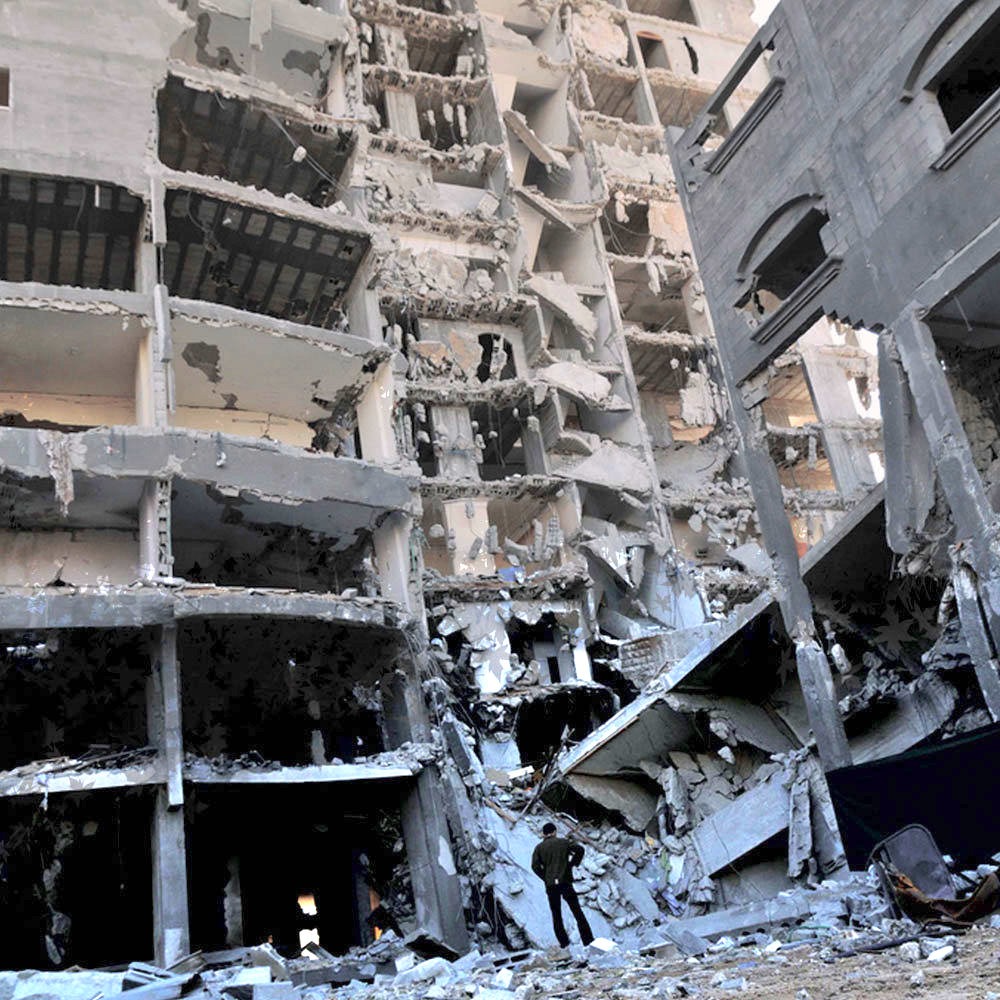 Currently working on a new album, due to be released in October, CADAVER EYES have been invited to this year’s LUFF festival in Lausanne and will be touring the EU with their new material. The new release will be a follower to their 2010 release Mesarveem Lihyot Covshim which translates to “refusing to be occupiers” – recorded live in 2010 at a protest event on the last day of the previous Israeli massacre in Gaza. Refusing to be Occupiers came on the heels of the 2008 split with Burmese (recorded live at WFMU on Brian Turner’s show).

A political Psych/Noise/Doom No-input/Drums duo from Israel, CADAVER EYES have been described by WFMU’s Brian Turner as “conjuring equal parts Voivod, Residents, Swans, Butthole Surfers, Carcass, and Khanate into a blurred combo of noise-blast insanity and creeping doom”. Originally a psychotic one-man grindcore project, CADAVER EYES was launched in NYC by drummer david Opp circa the turn of the millennium and has since mutated into a very heavy slow minimal political doom duo of Drums and No-Input-Mixer. CE’s sound is raw, intense, disturbing and at the same time engulfing and immersive. CE have been featured on a compilation by WMFU alongside such artists as Mudhoney, Half Japanese, The Ex, Circle, Psychadellic Horseshit and others.