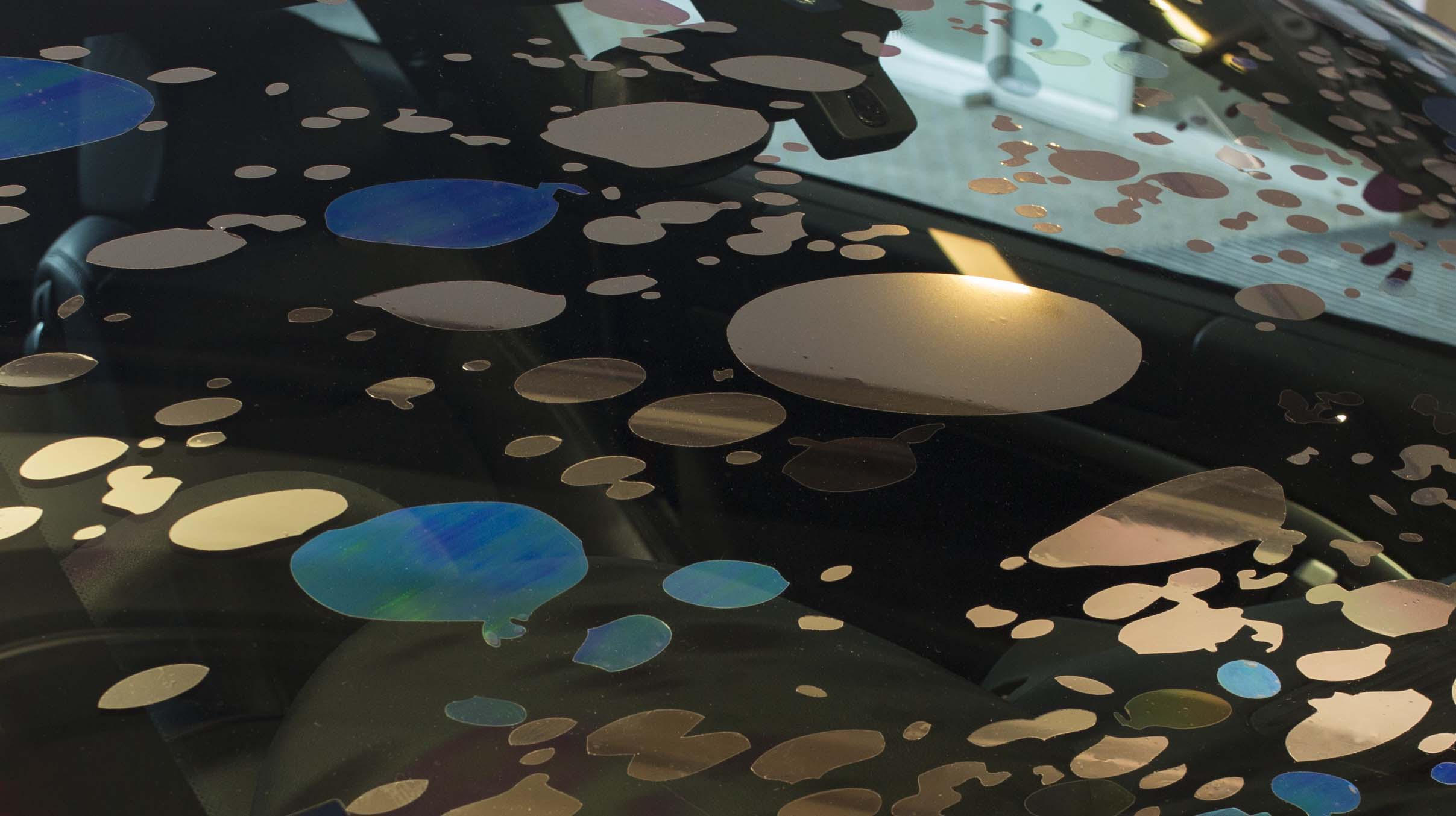 lightreading introduce their interest and research into women and publishing histories leading up to the production of their new publication Ultra Vires.
The event will include a screening of Martha Rosler Reads ” Vogue “, Martha Rosler (1982), The Tent, Elizabeth Price (2010), and an excerpt from Gloss, a New Zealand soap opera screened between 1987-90.
It will also include readings and a collation of printed matter.
a) It [A name] will already have been used by another ‘woman’s magazine’ of a very different nature, or worse still, will suggest nothing so much as an ‘intimate’ feminine deodorant.
—Anne Else, Broadsheet issue one
lightreading is the collaborative identity of Sarah Rose and Sonya Lacey. The lightreading project adopts many of the production conventions of a magazine at a time when these conventions are undergoing technology-driven renegotiation. The magazine could be described as a ‘medium for other mediums’; and likewise lightreading involves a range of photographers, writers, designers and others to produce an artwork. With this in mind our two-person collaboration becomes much larger. Recent projects have considered a gendered approach to the paradoxes and challenges arising from developments in online publishing; for example questions around authorship, copyright and privacy. lightreading recently exhibited at St Paul St, Te Tuhi Centre for the Arts in Auckland and David Dale Gallery in Glasgow. We have undertaken residencies in Seoul Art Space Geumcheon in South Korea, and at The Banff Centre Canada. Sarah Rose is an artist that lives in Glasgow, Scotland. Sonya Lacey is an artist that lives in Wellington, New Zealand.
http://sonyalacey.net/lightreading-1/ 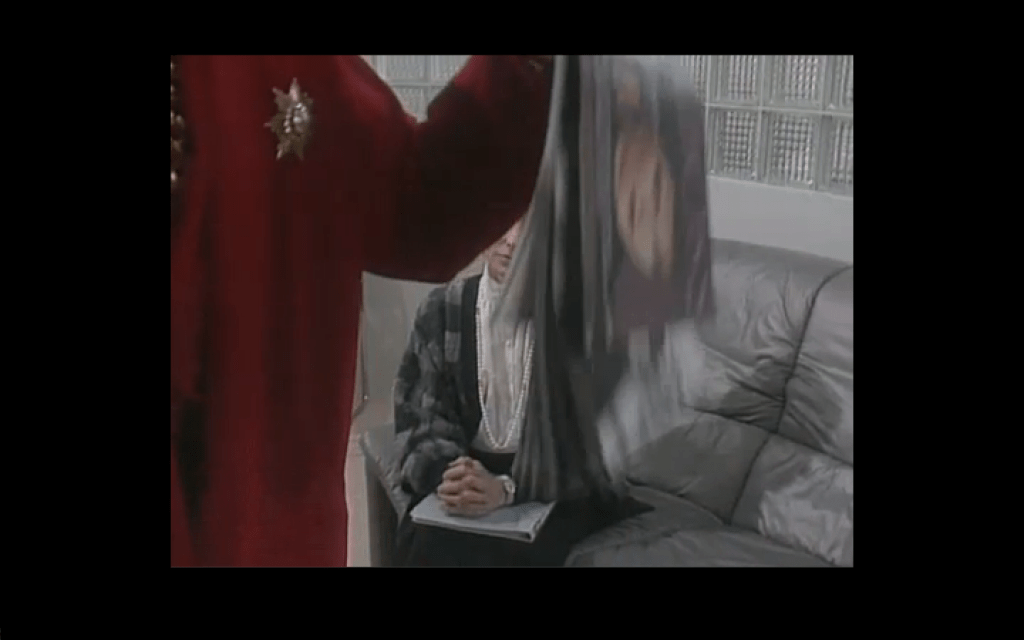 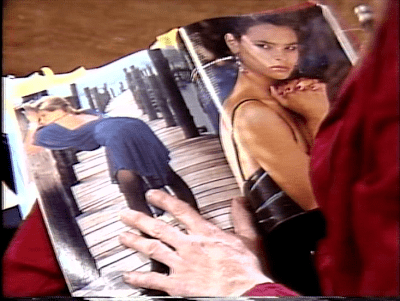 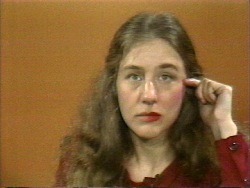 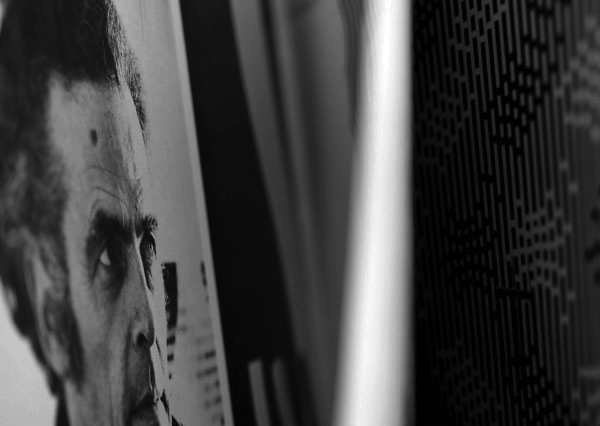 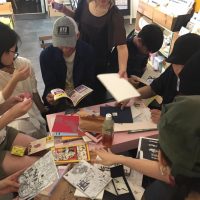