Ypsmael mainly works outside of institutionalised structures. If you found this website, it would normally be through word of mouth. This means that financial support is sparse and can never be taken for granted — every cent surely counts. If you value activities outside of the music industry, the commodification of the so-called ‘underground’, support artists directly. Thanks! 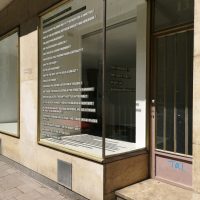 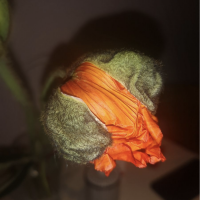